“We call our islands by no less than six different names, England, Britain, Great Britain, the British Isles, the United Kingdom and, in very exalted moments, Albion. How can one make a pattern out of this muddle?”

George Orwell, The Lion and the Unicorn

This BBC News article, combined with a recent visit to the USA reminded me of the misunderstanding that exists in the minds of not just Americans and others but – embarrassingly – English people about when to use the word words England and English. I should stress that I don’t believe it’s malicious; more a bad habit whose avoidance can prevent giving offence to those born in the constituent countries of the United Kingdom of Great Britain and Northern Ireland outside England. I also stress that I’m no constitutional expert: my own qualifications are merely having been born in England and living in Wales.

In short England is used wrongly to refer to the sovereign state whose formal name is the United Kingdom of Great Britain and Northern Ireland. This misuse went on in political circles until relatively recently, with Winston Churchill speaking during World War Two of ‘England’ when he was referring to the aformentioned sovereign state. Or was he? There’s an essay for a first year PPE student.

Recent devolution of some government powers away from the United Kingdom government and parliament in Westminster to Northern Ireland, Wales and Scotland have served to make this issue more important to handle sensitively.

My guide for the uncertain: 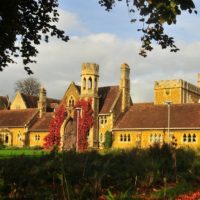 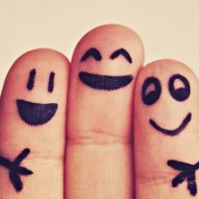 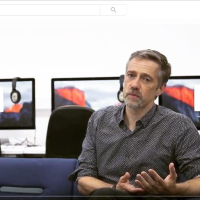